In order to better understand the relationship between problem solving and empathy, this study looked into the mediating roles of working memory and attentional control. The descriptive-correlation research design was used for this study. All of the students in Zahedan city who were enrolled in classes made up the statistical population of the study With roughly 40,000 students. 500 Zahedan City students were chosen as participants in this study using the cluster sampling method. The problem-solving questionnaire by Hepner and Petersen(1982), the attentional control scale(2013), the empathy questionnaire by Jolliffe and Farrington(2006), and the working memory questionnaire(2012) were all used to gather data. The data were analyzed using SPSS and Amos software using descriptive and inferential statistical methods like Pearson correlation and structural equation modeling. The direct approach to problem solving is detrimental and requires attention (-0.518). Additionally, the non-significant direct relationship between working memory and cognitive emotional empathy (-0.060). There is a negative and significant direct path of attention to cognitive emotional empathy (0.219). The direct correlation between cognitive emotional empathy and problem solving is negative and significant (-0.463). the indirect effect of problem solving on empathy with the mediation of attentional control is favorable and significant (P < 0.01). In general, the findings of the research indicate that paying attention to the role of mediating factors in the relationship between problem solving and empathy is of particular importance, and considering the indirect effects of problem solving on empathy, interventions can be designed to promote empathy. 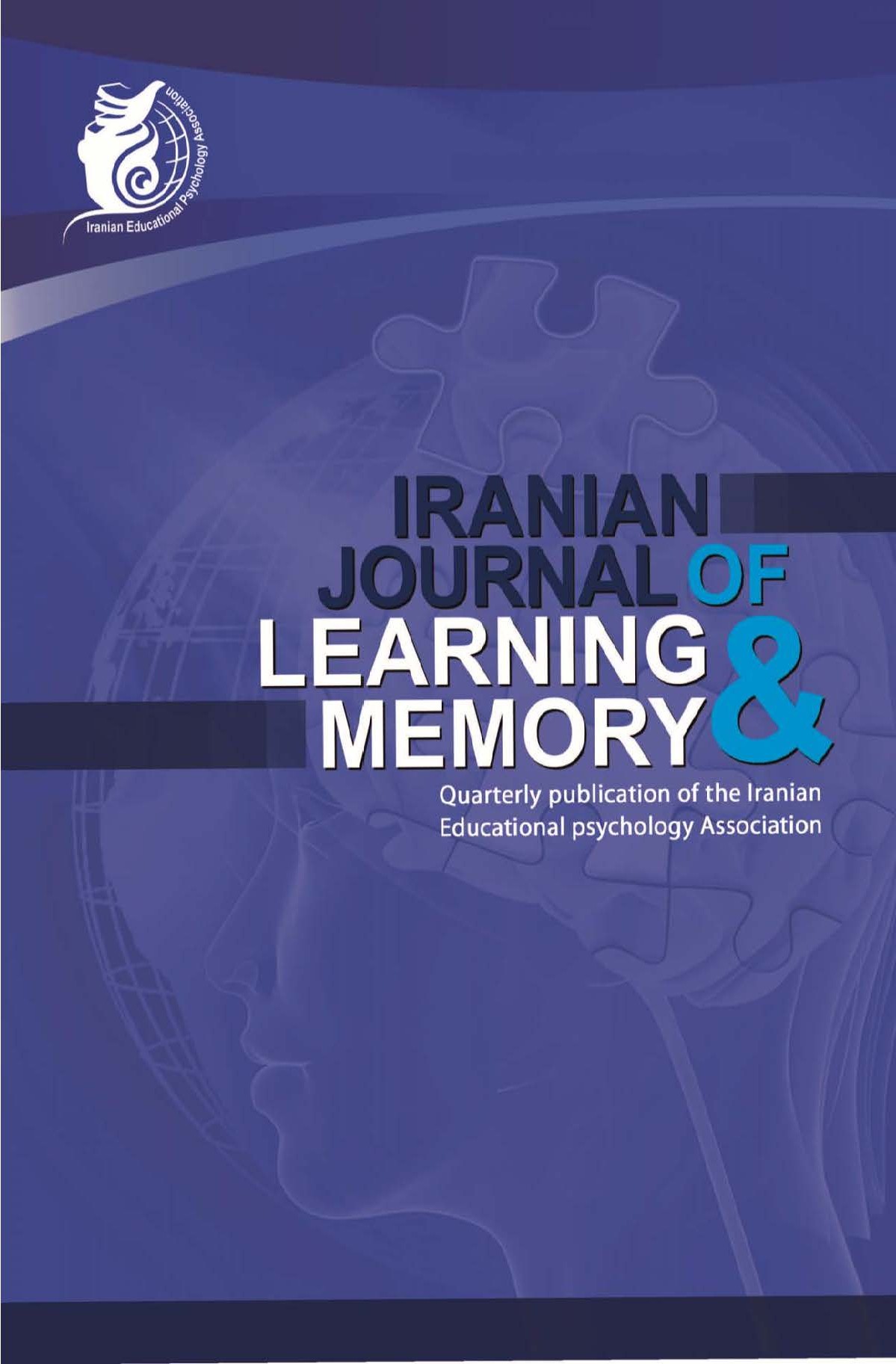