The purpose of this study was to investigate the role of task constraint in learning football chip through observation. For this purpose, 20 children (with the mean age of 11.6±1.7) participated in this study and were randomly divided into two groups (each with10 individuals). At the acquisition stage, one group watched the model and they were told nothing about kicking the ball, while the other group was told that the task was to kick a ball that should land on a specified target. At the acquisition stage, participants performed 30 attempts (three blocks of ten attempts each) whose model’s film they watched five times before the first attempt, and again, after each attempt they watched the film. After 24 hours, participants were recalled to the lab and performed ten attempts as a reminder. The kinematic movement of the participants was recorded in order to compare it with the model. The results showed that the non-ball group had a more similarity to the model than the group with the ball. However, these results showed that in the speed variable, the movement of the group with the ball was more similar to the model. These results were explained in terms of goal-directed imitation theory as well as the existence of an external goal in the task 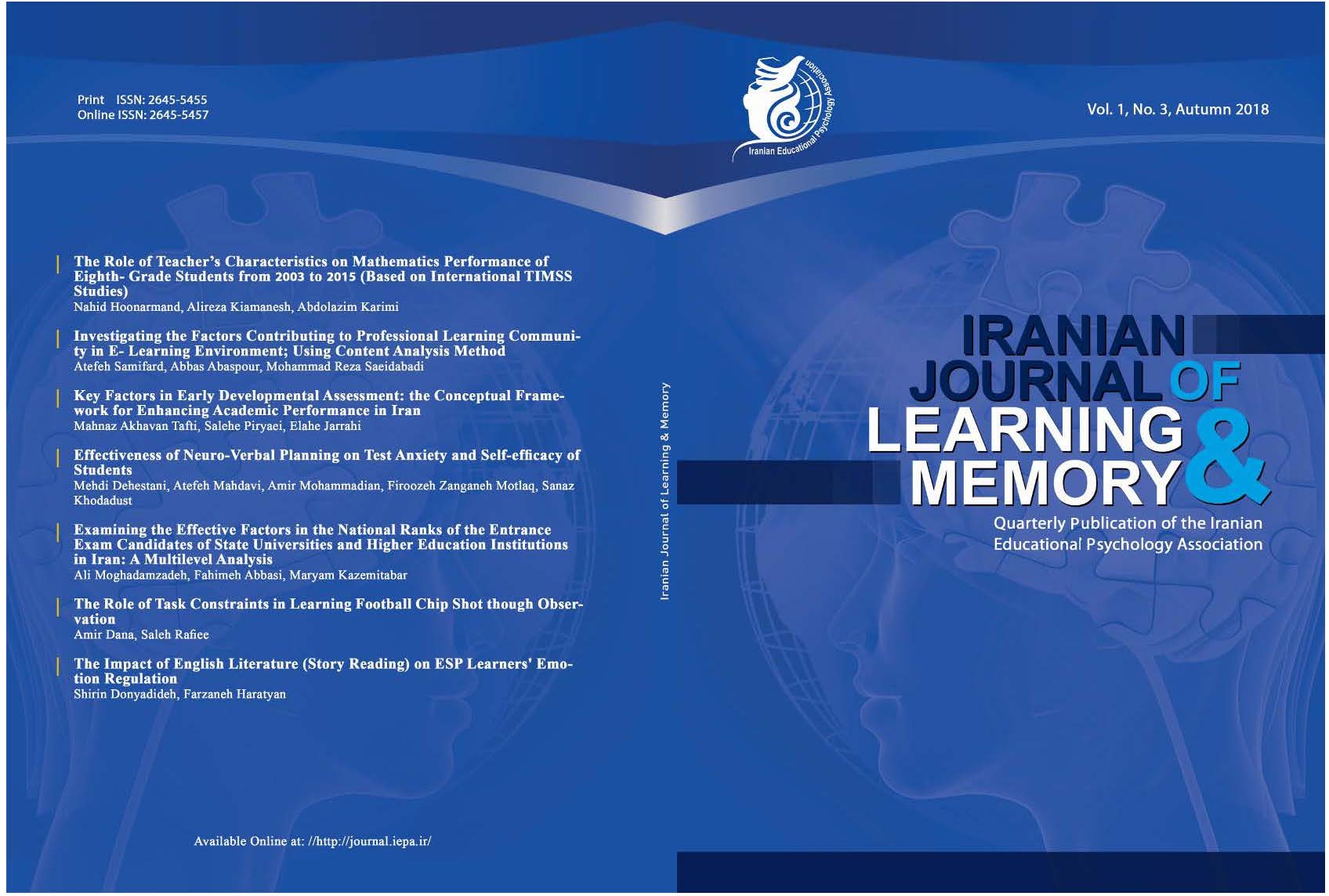